Opened in 2006 in Chile holds the Guinness World Record.

This pool in Pacific Coast of Chile holds the Guinness World Record as the biggest pool on Earth – it took over five years to construct! It’s a kind of man made lagoon, it’s a 3323 feet long and the next largest pool is half that size. It holds a surface area of 20 Acres and holds 66 million gallons of water, roughly the size of 6,000 backyard pools. Maximum depth of 115 feet and holds treated sea water.

I would love to take a dip in this one, would you? 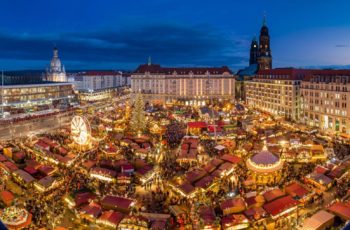 Holiday season is the season to travel. Hence it needs … 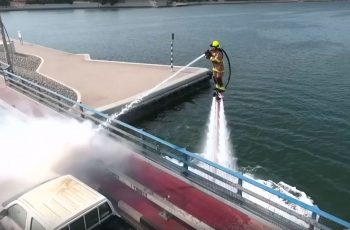 Now Dubai provides waterjet-propelled hoverboards for their firefighters. This invention … 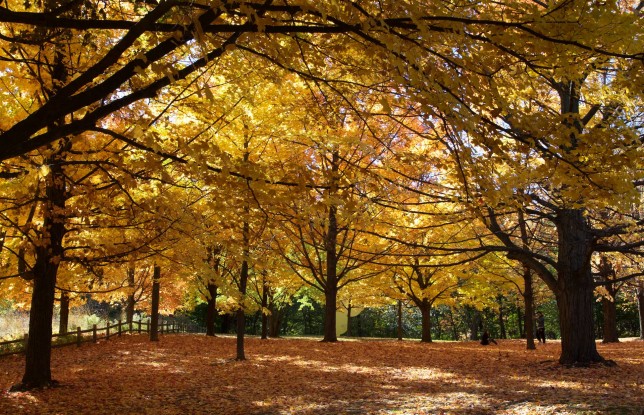 I am not born and brought up in Canada. … 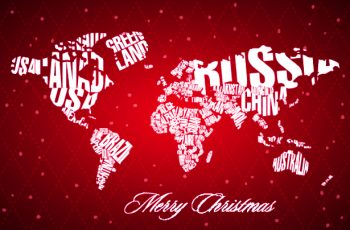 The most celebrated festival all round the world, Christmas. Not …